Ash die-back (Chalara fraxinea) is coming to Dorset but, using the latest information from the Forestry Commission it seems it will take some time to arrive.

Chalara dieback of ash is a serious fungal disease that can affect all species of ash trees. The disease causes damage and death to leaves and crown dieback in affected trees, and usually leads to death of the whole tree.

Although the main outbreak areas known at present are East Anglia and Kent there are outlying occurrences over much of Great Britain, and some of these are now starting to show up as groups of outbreaks indicating the disease is getting established.  The nearest outbreaks to Dorset are in Devon, Bristol, Chippenham and Buckinghamshire.

The best current information suggests the disease may naturally spread at a rate of 20-30km per year, but this doesn’t take account of any disease introduced to an area by human activity.  However, unless there are more as yet unknown sources of infection in our neck of the woods it could take some years before the ash in Dorset woods are under severe pressure.

The latest Forestry Commission data has confirmed ash die-back is present on 339 sites throughout the UK.  Of these, 17 are plant nurseries while another 156 are recently planted sites.  The remaining 166 locations are in the wider environment, usually established woodlands. 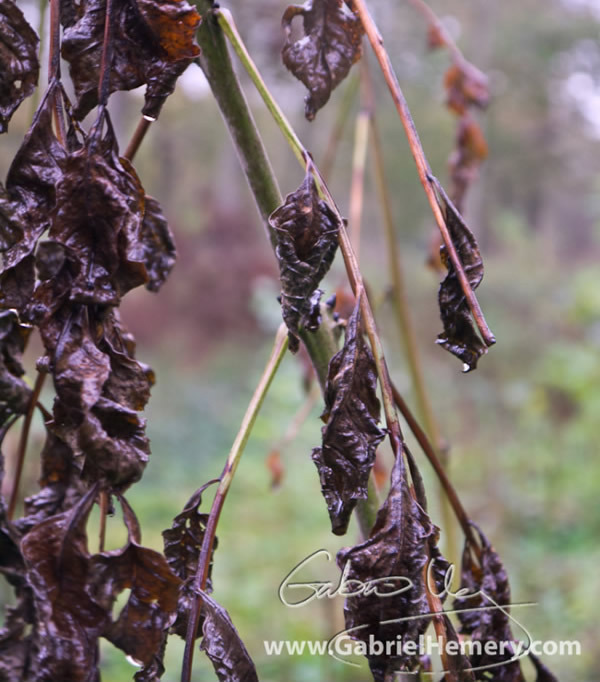 This disease has been spreading through northern Europe for the last 20 years having been initially identified in Poland.  The latest research suggests the disease originates from Japan.  It was probably shipped over to Poland in the late 1980s.

The disease attacks ash trees and, in Dorset common ash (Fraxinus excelsior) makes up around 20% of woodlands.  This tree, along with some European and American species is often planted in towns and so the disease poses a risk to both our rural and urban landscapes.  Here are a few facts about the disease:

Trees can’t be cured once they become infected but not all trees will die after being infected, and some will probably have a degree of genetic resistance. 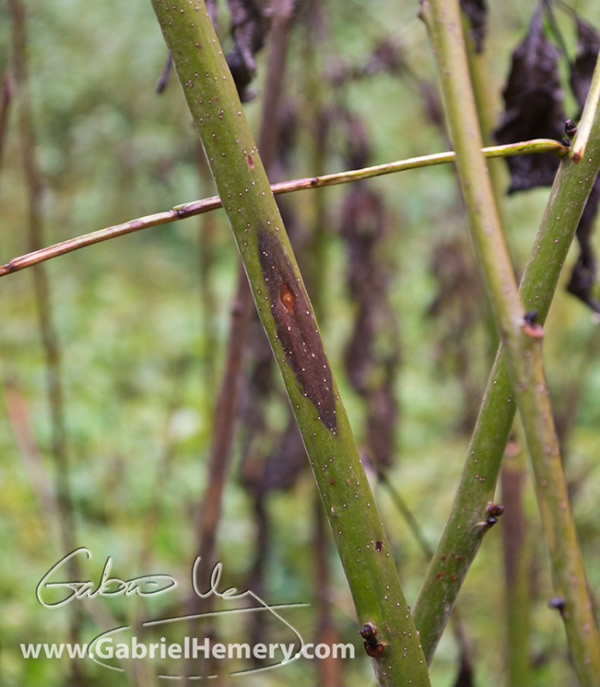 You are not required to take any particular action if you own infected ash trees, unless the Forestry Commission or another plant health authority serves you with a statutory Plant Health Notice requiring specified actions. You should, however, stay informed about the safety of infected trees and prune or fell them if they or their branches are likely to fall and cause injury or damage. You can also help to slow the spread of the disease to other ash trees in your area by collecting and burning, burying or composting the fallen leaves, and by following the detailed advice and guidance found at at http://www.forestry.gov.uk/chalara.

A pest alert information sheet can be found at http://www.forestry.gov.uk/pdf/pest-alert-ash-dieback-2012.pdf

Map courtesy of the Forestry Commission.